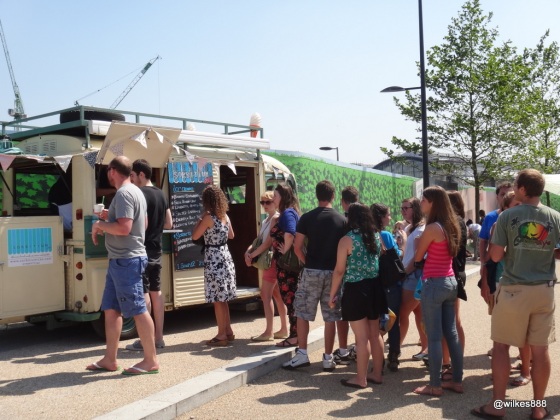 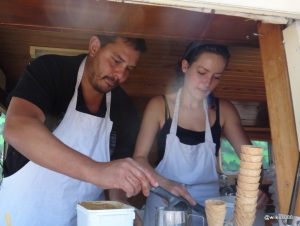 For those of you who are speculating that a “Wilkes Flavour” will be ‘generally agreeable but with an aggressive and bitter note’ I’m sorry to disappoint you. The flavour will be a “really fruity ice cream with a balsamic ripple”… so its kinda like me… as it’s ‘British with a twist’… or ‘fruity with formally acidic notes that have become sweeter with age’? Take your pick.

WHERE DID THIS FLAVOUR COME FROM?

The Strawberry Mint Chill (Vodka, Crème de Fraise, Strawberry Puree, Fresh Chilli, Fresh Mint, Lemon Juice, served over crushed ice in a high ball) originated at Mint Leaf in The West End in the early 2000s and was last seen at Dion, Canary Wharf (now closed). The chilli bite nicely slices through the sweetness of the strawberry. However it was a time bomb of spice. If you didn’t drink it fast enough the chilli seeds would infuse to create an extra fiery kick.

If my memory serves me correctly, I first encountered Danny and La Mosaic at Ché, 23 St James’s Street, Mayfair on the site which became Shumi and is currently Sake No Hana). It was one of the first cocktails I encountered using expensive aged balsamic which had the viscosity of honey and a sweetness similar to concentrated blackcurrent.

For all the latest on KERB’s Ice Cream Adventure at Kings Cross this Saturday, including all thirteen traders, see the KERB website and follow them on Twitter for updates.